On 12 October 2015, human rights defender Mr Ermek Narymbaev was arrested following a raid in his premises and office. He is currently being held intemporary detention of the Department of Internal Affairs of Almaty. He is accused of incitement to ethnic hatred for expressing his view on social media about the criminal investigation against Mr Murat Telibekov and commenting on Telibekov‘s criticism of the people of Kazakhstan.

Ermek Narymbaev is an independent human rights defender. He has been actively involved in exposing financial fraud carried out by a number of banks in Kazakhstan and is outspoken about the government’s failures to protect the human rights and interests of Kazakh people. Furthermore, he provides legal advice to people who have been victims of fraud by their banks. In 2011 he was honoured by Kazakh civil society and received a national “Freedom” award.

On 12 October 2015, the human rights defender was arrested and imprisoned at the Department of Internal Affairs of Almaty. He was arrested at 9pm following a raid in his premises by approximately 12 police officers in the presence of a prosecutor. Earlier the same day, they raided his office and confiscated all technical equipment. Both raids were based on a previously issued search warrant.

The human rights lawyer can be kept in temporary detention for a maximum of 72 hours. Subsequently he could be released or informed of the charges against him. If charged he might face up to 7 years’ imprisonment.

His message of 8 October refers to the criminal investigation against Mr Telibekov, head of the Union of Muslims in Kazakhstan. Mr Telibekov was also accused in August 2015 of incitement to ethnic hatred (Article 174 Criminal Code of Kazakhstan), for expressing criticism towards the Kazakh people in the 1990s. Ermek Narymbaev cited a part of Telibekov’s critical remarks and accepted that its wording might appear offending. However, he explained that these remarks should be considered satirical, and thus questioned the criminal investigation against Telibekov.

In his post, the human rights defender made clear that the remarks are not his own opinion, but Telibekov’s quotation. Thus Narymbaev’s message can not be considered an act of incitement of ethnic hatred and should not be a subject of a criminal investigation.

The arrest and accusations against the human rights defender are examples of an ongoing harassment against him by the Kazakh authorities. On 10 September 2015, the human rights lawyer was released from the Department of the Interior’s administrative detention centre in Almaty, where he had been held since 21 August 2015 for planning a protest against the latest economic policy of the government. However, at the time of his arrest, he had not taken part in nor organised any such protest. In July 2015, he was sentenced to 15 days imprisonment following an interview he gave to the local media on the day of Kazakhstan’s Independence.

Front Line Defenders expresses its concern at the detention and continuous judicial harassment of human rights lawyer Ermek Narymbaev, which it believes to be an attempt to silence him and to prevent him from carrying out his peaceful and legitimate advocacy in defence of human rights. 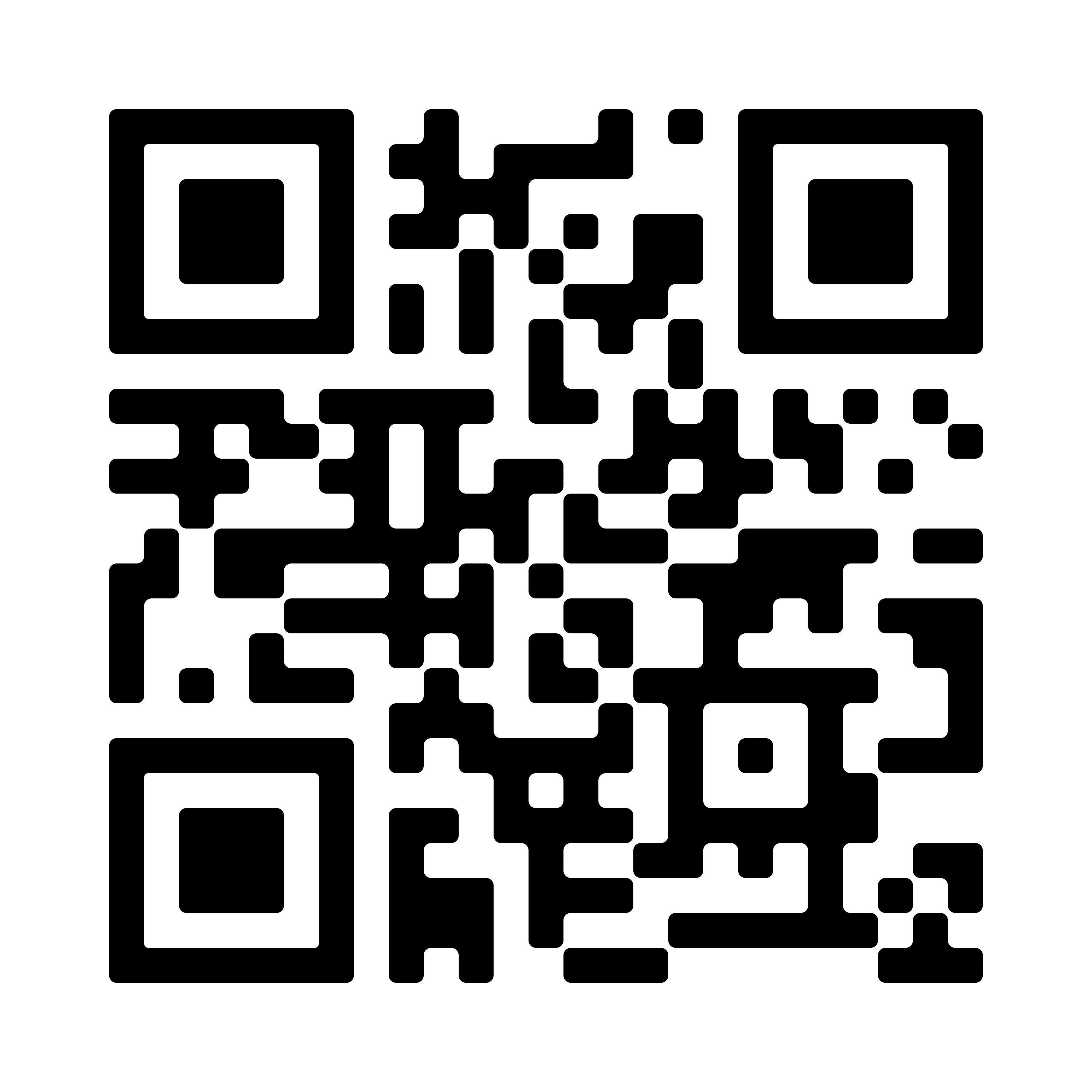 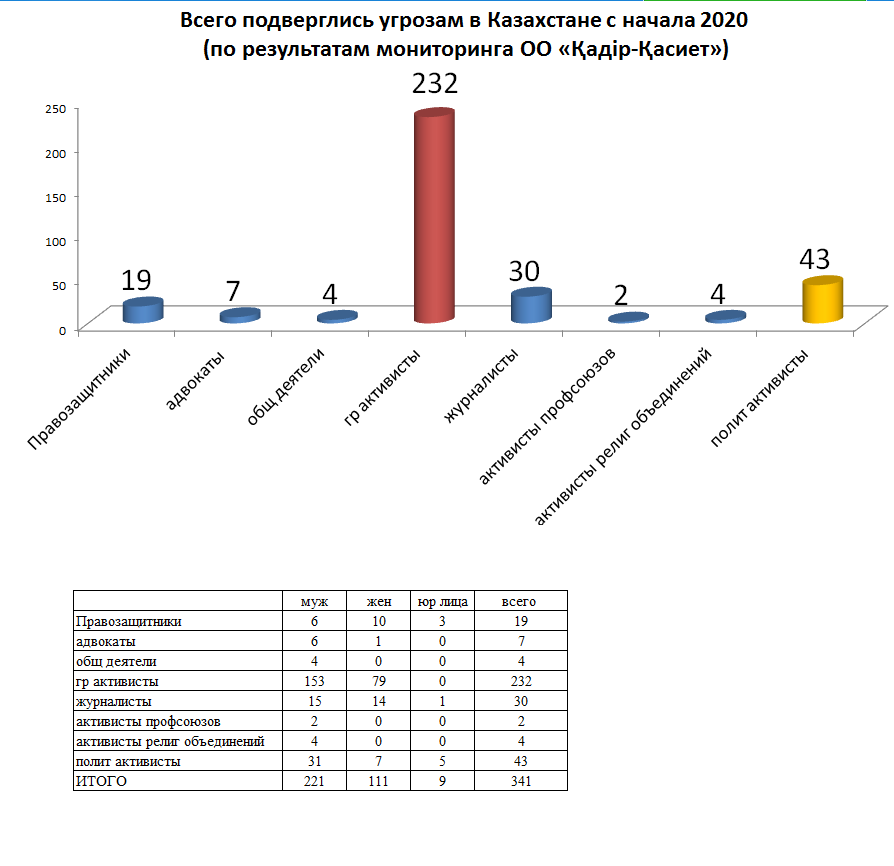